In the music video, Fatboy and Fatboy gang make a cameo appearance. The song is produced by C-Sick and the video is shot by Richie Rolled. 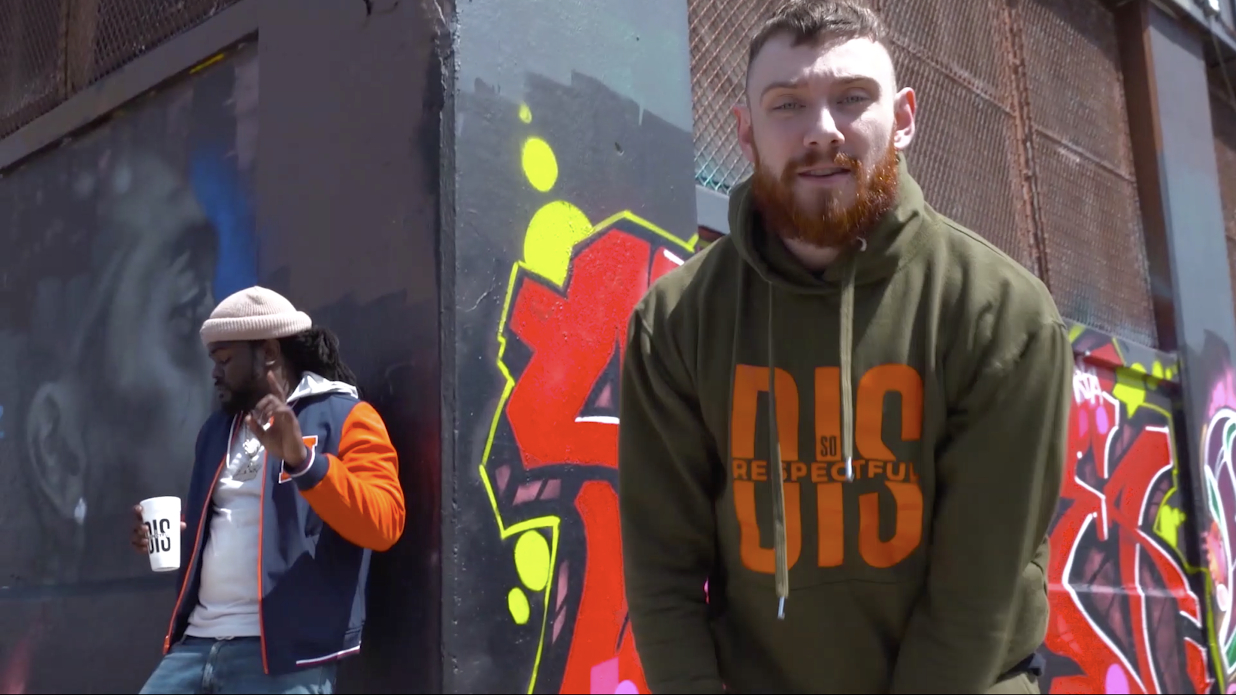 HeebzStreet is a newly emerging and upcoming rapper who was born and raised in New Jersey. Arsonal Da Rebel is a multifaceted rapper being widely considered as the face of battle rap, while also having a successful music career. Both artists have new content set to be released within the upcoming quarter.